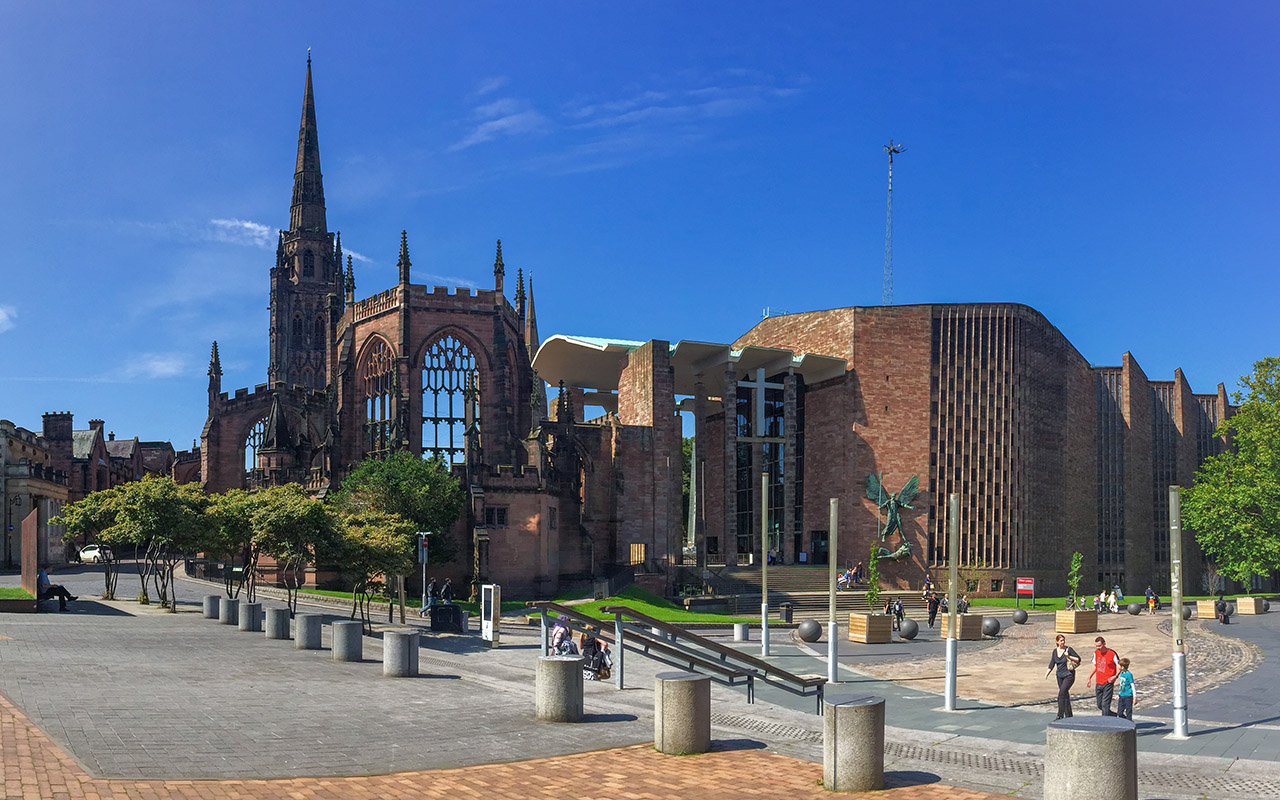 In the face of climate change accelerating the UK’s heritage sector has been slow to react. Heritage Declares sets out an agenda for reducing, mitigating and preventing the negative environmental impacts of human activity

It is now widely agreed within the scientific community, and among world governments and the general public, that the planet is facing a climate and ecological emergency. In 2018, the Intergovernmental Panel on Climate Change warned against the impacts of global warming beyond 1.5°C above pre-industrial levels. The report suggests that we have until 2030 to avert the worst effects of this man-made environmental disaster.

However, a recent World Meteorological Organisation climate report found that in 2019 greenhouse gas emissions continued to increase, and that climate change is in fact accelerating; highlighting the need for more urgent and immediate action to tackle this crisis if the terms of the Paris Agreement are to be met. On a national level, recommendations from reports by the Committee for Climate Change led to an amendment to the 2008 Climate Change Act by committing the UK to a legal target of net zero emissions by 2050.

Given that the scientific evidence is clear, the heritage sector, as a whole, must play its part in reducing, mitigating and preventing the negative environmental impacts of human activity. Heritage is all around us, and the sector holds a privileged position in society in terms of its coverage, reach and the potential impact of its efforts: it relates to the natural and the cultural, the tangible and intangible, and straddles professional and personal spheres, as well as the spaces and experiences they embody. It has a prominent place in the public imagination and, due to the emotional connection people have to their heritage, a corresponding power to shape public opinion. As such, it has the potential to be at the vanguard of thinking around how we can achieve a more sustainable future, and has a great potential for fostering collaboration with other groups involved in tackling the environmental emergency.

However, in the UK, the heritage sector has been slow to react to the emergency, and a more effective response needs to be taken. While the conservation of heritage is inextricably linked to activities with a high environmental impact, such as construction and development, building operations, land management and tourism, engagement with the legacy of the past can inspire and deepen our responses to the current crisis. Indeed, there is much that the heritage sector can offer in tackling this crisis, through the solutions embedded in traditional knowledges, experiences, practices and skills. The roots of heritage conservation, with its call for inter-generational solidarity and responsible stewardship of the inherited world, are deeply interwoven with those of the environmental movement.

Moreover, the effects of climate change such as warmer global temperatures, severe flooding, storms, rising sea levels, changes to below-ground conditions and the destruction of species, populations and ecosystems have the potential to do permanent harm to our cultural and natural heritage across the world, and in some cases they already have. For example, an increased risk of frequent flooding on the River Thames impacting on the City of London and its heritage is posed by storms and high tides, while the archaeology at Neolithic Skara Brae in Orkney is threatened by increased rates of coastal erosion, storms and rising sea levels. It is undeniable that, if the heritage sector is to successfully continue to conserve and protect the cultural and environmental heritage of humanity, it must act now.

One way that heritage can tackle climate change is through the maintenance and re-use of historic buildings. Heritage Counts 2019 research has recently provided further evidence for this. The findings demonstrate that the reuse of historic buildings by comparison with demolition and new-build can — when done the right way and when whole-life carbon is taken into account — assist through the retention of ‘embodied carbon’ to reduce emissions in the UK. Reuse and maintenance also reduces the amount of resources which are extracted and used, and the production of waste materials. The Architects’ Journal RetroFirst campaign and a sector-wide call for VAT to be reduced on building repair and maintenance are also very welcome steps. This demonstrates the important change in language in the sector; that the role which the historic built environment has to play in reducing carbon emissions is now very clearly evident and acknowledged.

However, this developing awareness of the crisis and the sector’s approach to it will need to go further. Heritage Declares is distinct from other sustainability initiatives within the heritage sector in that it is a non-technical, grassroots movement that aims to push the environmental crisis to the top of the heritage agenda. It is hoped that the sector can now prioritise working collaboratively towards becoming carbon neutral by the 2050 target set for the UK by the government, if not sooner. Indeed, some sector stakeholders, such as the National Trust and the Church of England are already working towards the more ambitious goal of net zero by 2030. Heritage Declares will be urging, and supporting, the sector to achieve this aspiration through signatory-led initiatives and grassroots volunteer-driven activism.

It is important that any adequate response to the challenge of tackling the climate and ecological emergency must meet the tests of social need, economic justice and human well-being, but it will also require a genuine shift in existing cultural values and practices. The sector must be a platform for change. And, indeed, this is commitment No.1 of the Declaration: “By using our prominent position to tell the truth about the climate and ecological emergency, promote environmental awareness and action, and foster the cultural changes that are required in light of the immense challenges ahead”. All individuals and organisations involved in the heritage sector must be determined to make that shift, and to address the present emergency with all the resources at our disposal.

Launched in October 2019, Heritage Declares sets out ten commitments which both individuals and organisations are encouraged to sign-up to and apply in their professional (and personal) lives, as steps towards a more environmentally conscious way of thinking and of practice. Acting on these commitments will also allow for the shaping of a heritage sector that is more sustainable in the long-term.

The Declaration covers a broad set of themes, covering those areas where heritage philosophies and practice, in all its forms — from those working in the built and natural environments, to tourism, archaeology, and museums and collections — has the potential to make a difference to the impacts of the climate and ecological crisis. In addition to a commitment to conserve embodied resources – commitment no. 4; “By bringing whole-life carbon and energy efficiency analyses to bear on the choices we make and the causes we support; for instance, by advocating an evidence-based policy of retaining, maintaining, repairing and adapting existing buildings – whatever their formal heritage values – as an alternative to wasteful cycles of demolition”, the Declaration also includes commitments to:


Heritage Declares is a group of over 200 conservation charities, businesses, NGOs, architects and individuals who have signed a Declaration pledging ten commitments to reshape the heritage sector to address the climate emergency. The full text of the Declaration is available at heritagedeclares.org